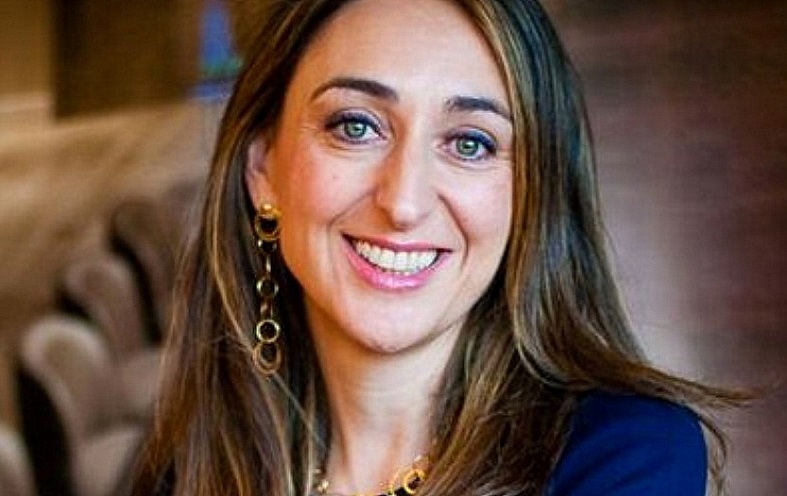 The challenges of applying sustainability within a hotel chain are manifold, as there are many aspects that have to be taken into account.

In this interview, Mónica Chao Janeiro, Global Director of Environment and Sustainability at the NH Hotel Group in Spain, tells us about her responsibilities and her biggest challenges in implementing sustainability.

Monica, a few words on your current work position and responsibilities?

I am currently Global Director of Environment and Sustainability at NH Hotel Group where I lead the sustainability Initiative as part of the company’s 5 Year Strategic Plan.  My responsibilities include the proposal, implementation and coordination of sustainability projects as a driver of innovation, geared towards surprising new NH customers as well as achieving efficiency in water and energy consumption and reducing carbon footprint.

Do you remember when you first heard about sustainability, and your initial reaction?

I remember clearly the moment that I became interested in what we today call sustainability. For me, it was an inspirational moment. It was a day in September, 1991; I was reading the newspaper after eating when I saw a photo similar to the one below: a bird covered in oil and unable to fly. The article was about the consequences of the oil well fires in Kuwait in 1991. 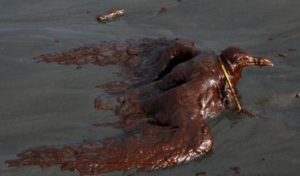 In 1990, the Gulf War started. In January 1991, the international coalition began the military campaign “Operation Desert Storm.” During the withdrawal of troops from Kuwait, they set fire to 700 oil deposits as a military tactic. The fires burned out of control due to the dangers of sending in firemen since there were mines near the oil wells.

The fires began in January 1991, and the last was extinguished in November 1991. After burning for 10 months, there was widespread contamination in the area.

The situation made a strong impression on me.  I wondered: What is the economic cost of this contamination? Who is going to pay for it? What implications does this have for the economy? How are these situations managed?

It was exactly in that moment that I decided to dedicate myself to the analysis of the economic impacts of environmental damage and in linking the economic, social and environmental benefits to promote sustainable development through my professional role.

That was a really special time during which this movement was born. Remember that it was exactly one year later, 1992, when the UN Conference on Environment and Development took place in Brazil, when, for the first time, in the Rio Declaration they spoke of sustainable development.

I feel fortunate to be able to dedicate my professional life to working on projects that align with my personal values.

Now at the beginning of 2015, how has this view changed?

I feel fortunate to have been able to witness the growing interest in sustainability by large corporations, governments and the international community.

When in 1991, being an economist, I mentioned to my colleagues in the School of Economics that I would dedicate myself to sustainability, it seemed impossible and few knew what I was talking about. I am happy that today, 24 years later, we as professionals are guiding businesses, organizations and administrations to pursue the alignment of economic and social development and environmental conservation with the common objective of benefiting future generations.

I think that, since then, the principal changes have been based on three factors:

First: The development of major international agreements and protocols over the environment that establish conditions for the countries’ legislations; these have in many cases been the drivers in achieving major changes on a global level. Today, we have laws and economic tools that would seem unimaginable in the 90s. We were still not speaking about climate change and today, through the creation of carbon markets, we are talking about putting a price on carbon and at a social level, there is divestment in companies linked to the fossil fuel industry.

Second: The scarcity of resources. Goods like water and energy have become significantly more expensive in recent years, and that has created growing interest in efficiency and the development of innovative solutions. Renewable energies began in the 90s, and today in Europe, we have set a goal that 40% of our energy consumption come from renewable sources.

Third: Business ethics. Two decades ago, the social component didn’t form part of the decision to buy and there wasn’t the strong pressure on large international corporations guaranteeing their ethical behavior throughout the entire supply chain.

Today, we have international standards that guarantee the provenance of the purchase of certain materials to avoid the mistakes of the past like deforestation or the damage to marine ecosystems. I believe there will be growing social demand with the millennials. 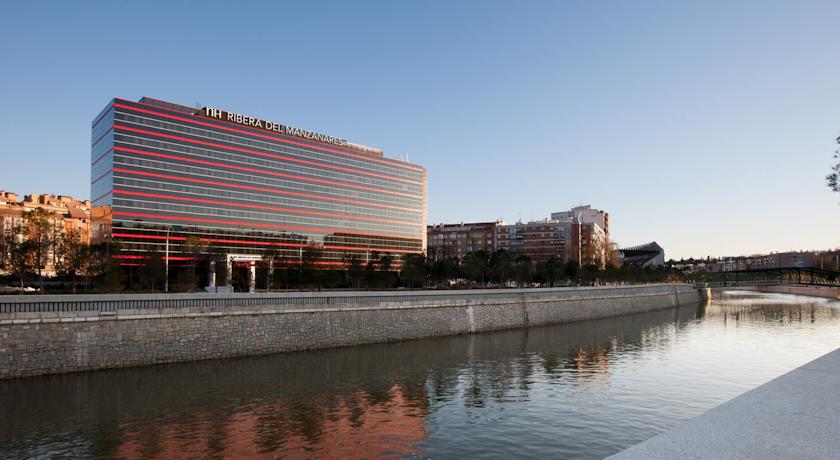 Which sustainability achievement during your five years at NH Hotels are you most proud of?

I am proud to have positioned the company, along with the entire team at NH Hotel Group, as a reference of sustainability at an international level.

Since 2008 until today, we have reduced our energy consumption by 29%, our water consumption by 30%, and our carbon footprint by 60%, generating as well economic savings of around 30 million euros and setting in motion innovative initiatives in the sector.

We have received several important awards and recognitions validated our trajectory in this area, which reinforce our commitment and for which we are very grateful.

But while these honors have been relevant, I feel especially proud that a commitment to the environment forms part of the culture of NH and that all of our employees, in all of our hotels around the world, are contributing to the achievement of our objectives for sustainability.

Which are the key challenges in implementing sustainability in a hotel chain?

Our biggest challenge is innovation: the integration of new solutions that make our hotels more efficient, resulting in hotels with almost zero emissions and working towards a circular economy.

Above all else are the customers. As the customer demands more action, the market will move faster, and with it, the possibility to incorporate new solutions.

What are your thoughts on the current state of sustainable tourism in Spain?

Spain is well positioned in sustainable tourism. We have large companies that work with a strong commitment to sustainability through the creation of a more efficient industry, while also creating value for the customers and other interest groups.

Spain also has enormous natural resources and historical heritage that is well preserved, with a community and public administration that works for its preservation and value.

What (career) advice would you give newcomers to the sustainable tourism field?

Whether you work in sustainability or in another area, I believe it is important to work with passion, believing internally and firmly in the value of what you do.

Translate actions into numbers, and always when possible, give them an economic value

Communicate well, making it easy for the general public to understand what needs to happen to solve the major environmental challenges. Do it with force, with a positive message that arouses a vehement desire for action.

Connect with Monica Chao Janeiro on LinkedIn or Twitter.

Enjoyed our interview with Monica Chao Janeiro on tourism, sustainability and her work with NH Hotels? Share and spread the word!

What makes us special?

The Sustainability Leaders Project (SLP) platform provides readers with quick and easy access to experts on various topics linked to sustainable hospitality and tourism. Whether it is about expanding your own network, searching for solutions to a sustainability challenge or writing your next essay at university, the SLP platform offers a wealth of information, which makes it very valuable.