How to Deal with Overtourism, Gentrification and the Sharing Economy 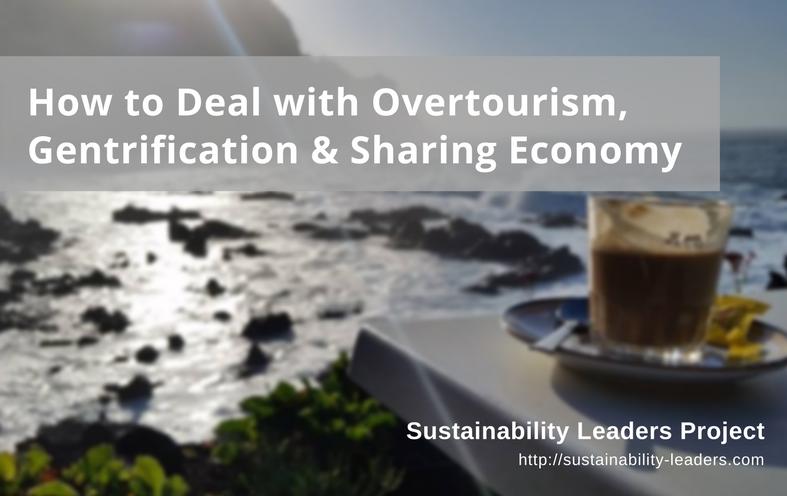 The sharing economy can help provide genuine experiences to visitors and economic benefits to local communities. Yet there are also negative effects to it, like overtourism and over-gentrification. How those effects can be addressed is what we asked our expert panel in back in July. A tough question (which was proposed by Juliana, following our call for topics on our Facebook page), especially considering that it was the first topic for our brand new panel to address.

How can we address the effect of sharing economy (taken to extreme levels) and the over-gentrification it brings, pushing out the residents of a historical centre, without losing the advantages of it, like offering tourists a more genuine experience and bringing economic benefits to local communities?

Among the many responses and proposed solutions, we identified four key themes: regulation, cooperation, measurements of impacts and education.

Regulation and cooperation are key

The vast majority of respondents mentioned regulation as part of the solution to address the effects of the sharing economy. This can be any aspect in different levels of governance, destination management or policies from the main actors within the travel industry.

Several respondents suggested that a form of capping is needed, such as introducing a maximum number of rental nights or visitors at a destination.

Regulation and cooperation often go hand in hand: over half of the respondents refer to cooperation between the industry stakeholders as a crucial factor to reach a solution and boost the positive outcomes from the sharing economy.

Tools to measure the impacts

The panel does not see measurement of impacts as the only solution, but as a complementary to regulation or cooperation. Moreover, all three aspects together are seen by one fourth of the panel respondents as integral parts of a real, holistic solution to averting the negative impacts linked to the sharing economy, gentrification and overtourism.

Education as part of the solution

One fifth of respondents also mentions either educational campaigns or access to information for both visitors and residents as important factors.

With over half of the respondents mentioning it, sense of place was the most common topic used as either an asset that can be lost or eroded, or an important element helping destinations to cope with negative effects of overtourism.

Furthermore, almost half of the respondents hinted or explicitly mentioned that a balance is needed between excessive amounts of visitors in destinations and the benefits tourism offers for communities and their development.

For instance, Salli Felton mentions in that regard: “The question […] for any destination is how to get the balance right. Overtourism can be avoided through proper master planning from destination authorities, but if it is already a problem, there are a variety of options to consider when trying to resolve the issue.”

Over 40% of the respondents mention authenticity. Similar to community sense, authenticity was often named as an asset that can be lost or eroded due to gentrification.

Glenn Jampol clarifies that authenticity is not tangible but a perception strongly linked to social tissue and sense of identity to the community. Paul Peeters even specifically says that authenticity is not necessarily only found in shared economy platforms: “The point is that all successful sharing economy projects become very commercial and both Uber and Airbnb are good examples of that process.”

Over one third mentioned either innovation, disruption or both in their responses; either as an already occurring phenomenon or as something that needs to be addressed. And it isn’t always negative, as Carole Favre points out: “Disruption only happens because what is in place is just not working anymore.”

On the contrary, Paul Peeters mentions that disruptive technology in tourism is not a panacea for problems, but a problem itself: “What they basically do is bypass a range of legislation”.

Rebecca Hawkins includes in her answer that policy-making requires a strong innovation of its tools to provide proper platforms to the community and regulation of the shared economy: “We are managing 21st century tourism with 20th century governance processes.”

However, Richard Butler thinks that the current state of the shared economy is no real innovation but rather a shift in participation, not of the benefits: “Like many terms the sharing economy is nothing new except in name”.

When addressing the topic of the shared economy, more than one fifth of respondents mentions taxes. In particular Richard Butler makes a strong point here: “Not allowing sale for second homes etc. seems next to impossible to enforce, but higher taxes can be imposed on such properties and limits or bans put on apartments regularly rented out without a license.”

Several respondents mention that solutions in regards to the sharing economy are entirely dependent on the specific context of the community or destination and are consequently subjective.

Moreover, a number of respondents empathize the need for a holistic approach to solving overtourism and over-gentrification issues. In their view, many destinations and tourism stakeholders focus solely on economic aspects and don’t give enough consideration to social and environmental metrics.

Several respondents feel positive about gentrification, or at least don’t see it as only negative: Geoffrey Wall believes it leads to higher taxes and Gracie Geikie observes that gentrification can favor the locals. Jonathan Tourtellot also says: “We should not always assume over-gentrification is the result.”

Moreover, Richard Butler adds that gentrification is often beneficial for everyone: “It depends on what is meant by the term and who is doing the gentrification and for what purpose.”

More about our expert panel here.

Enjoyed this snapshot of expert views on how to deal with the sharing economy, gentrification and overtourism? Spread the word! 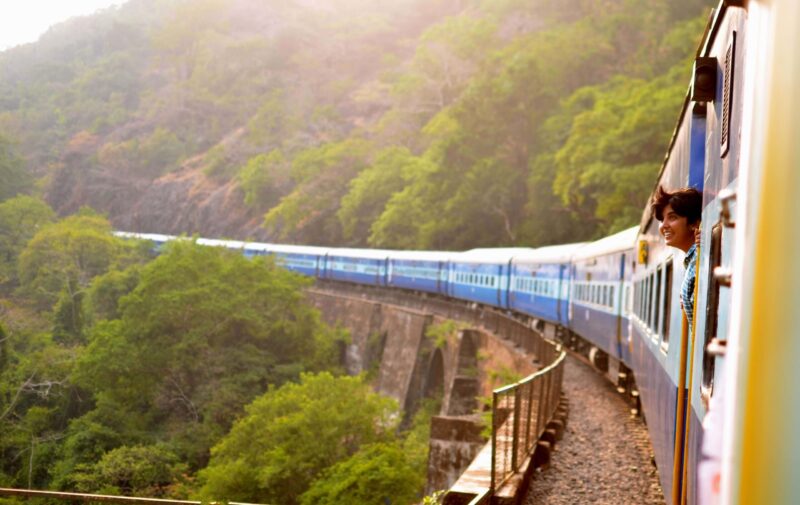 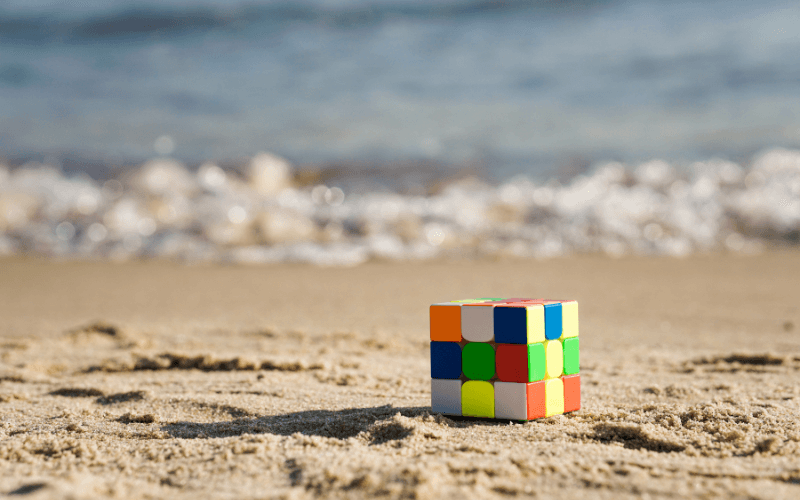 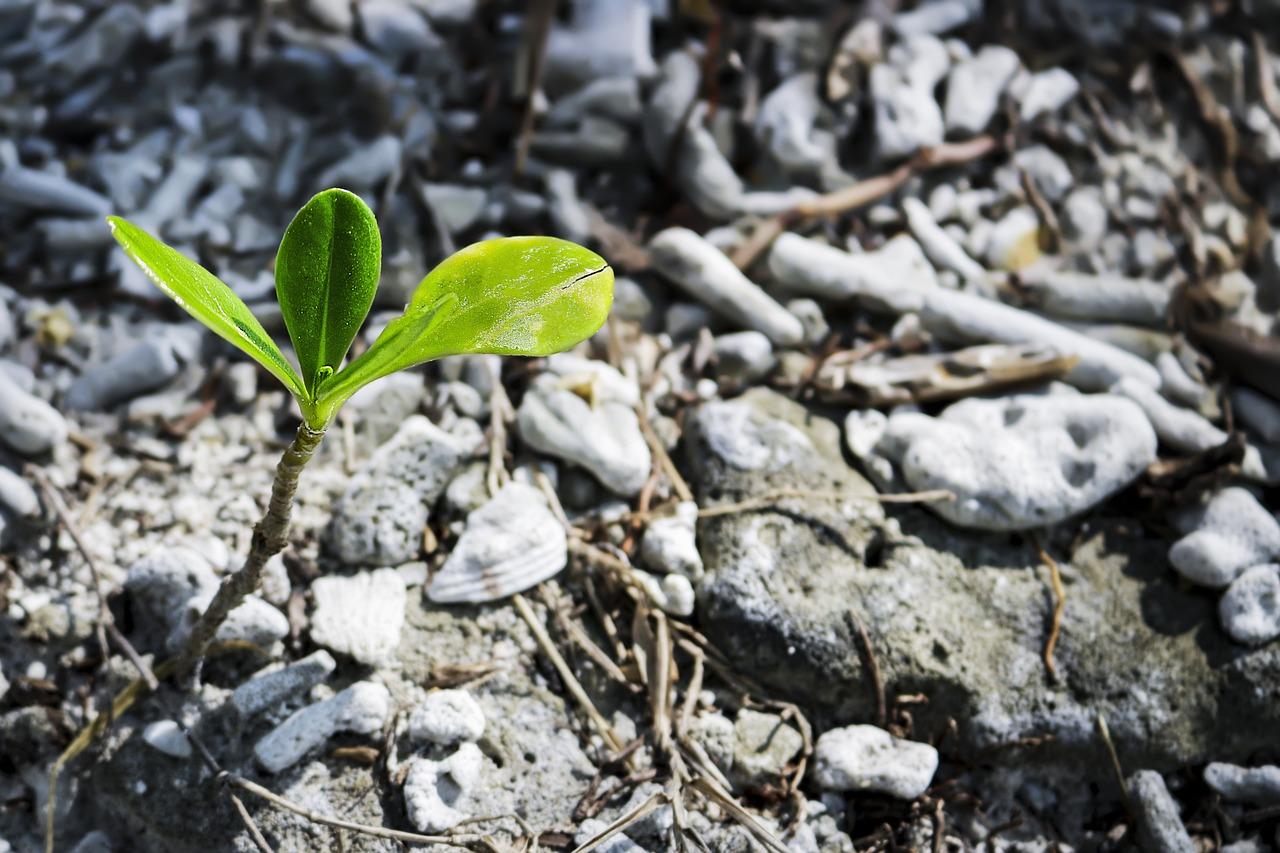 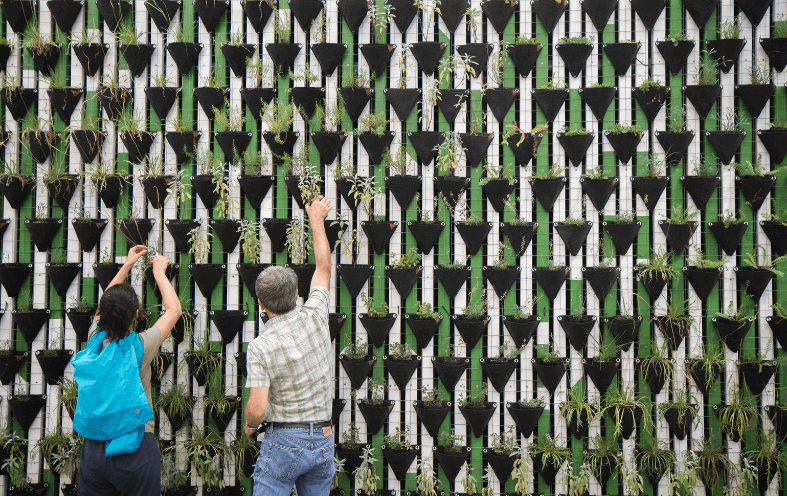 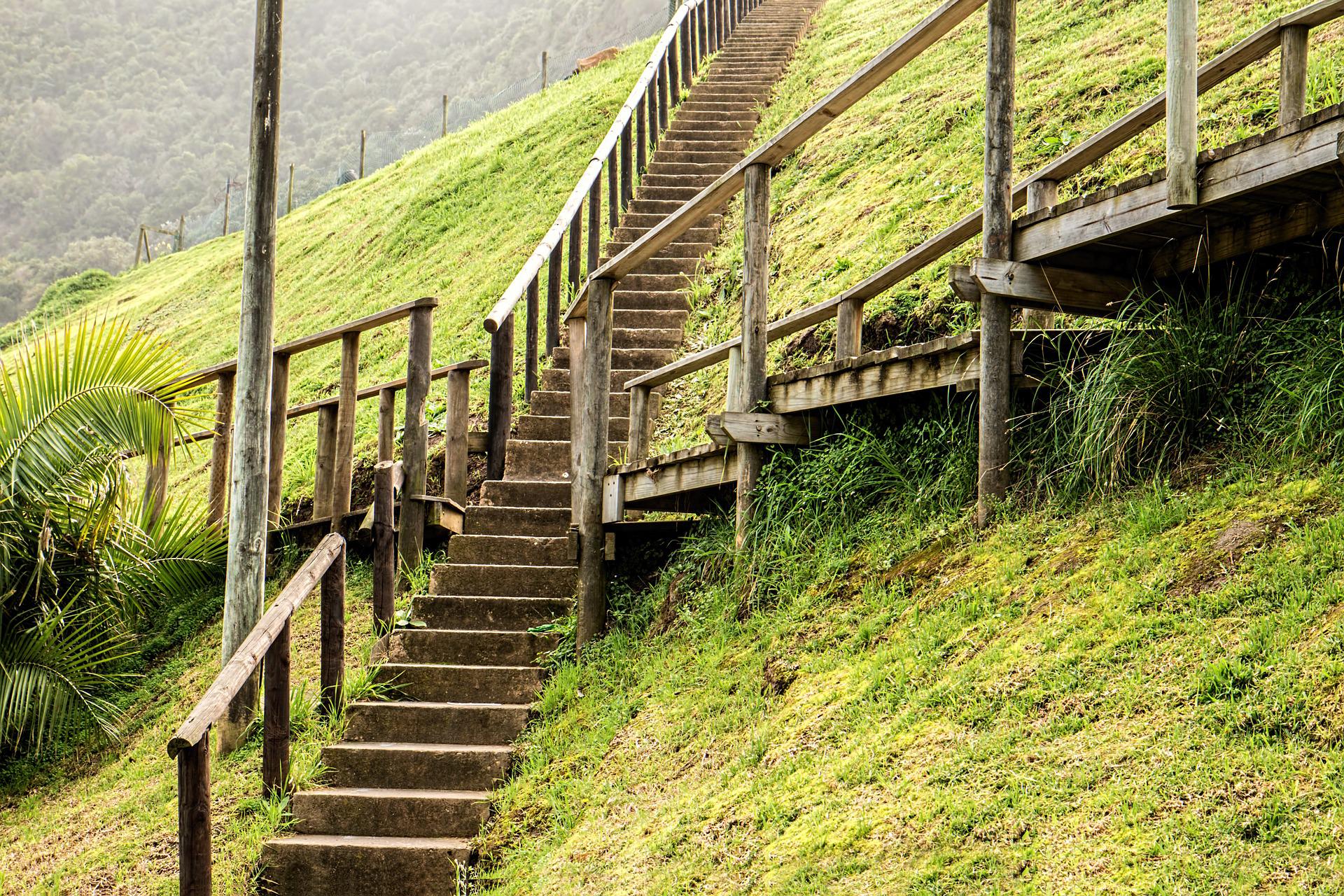 Achieving Sustainable Tourism: These Are the Key Challenges 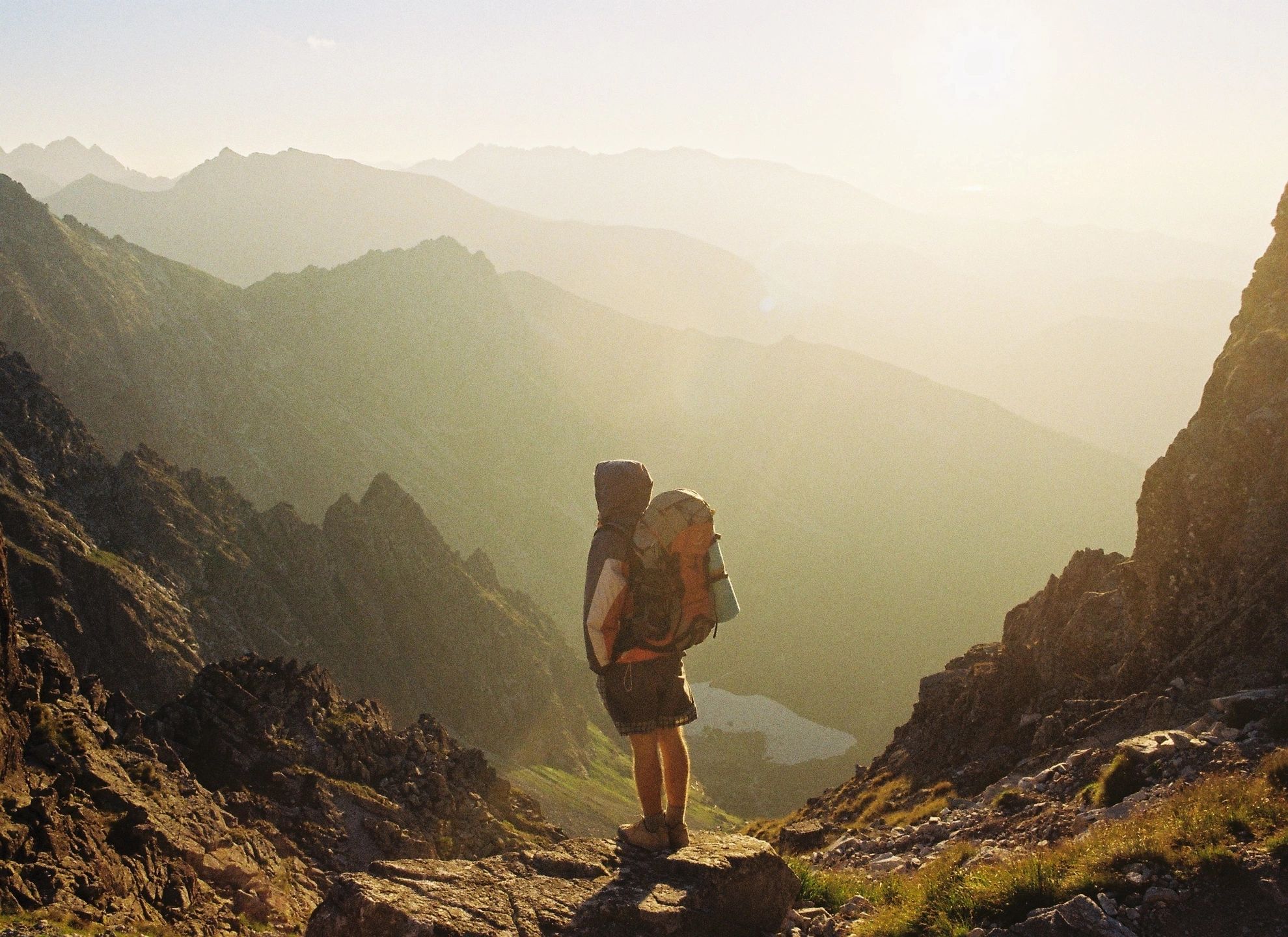 Sustainable Tourism 2022 and Beyond: These Are the Keys to Success 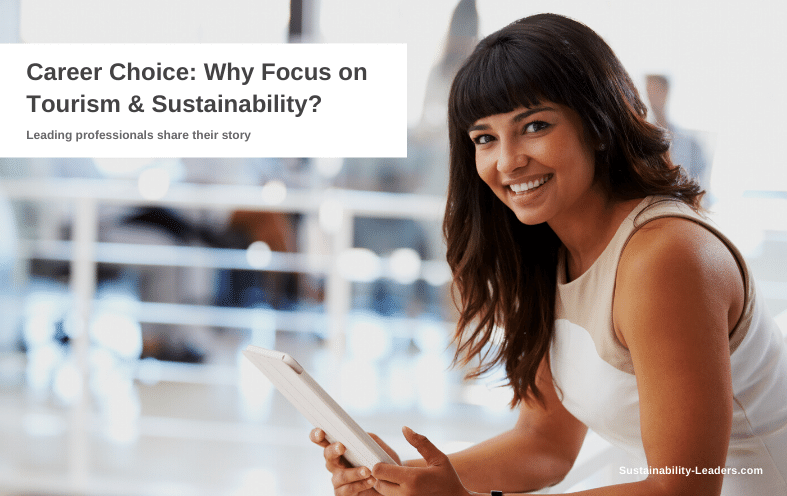 Career Choice: Why Focus on Tourism and Sustainability? 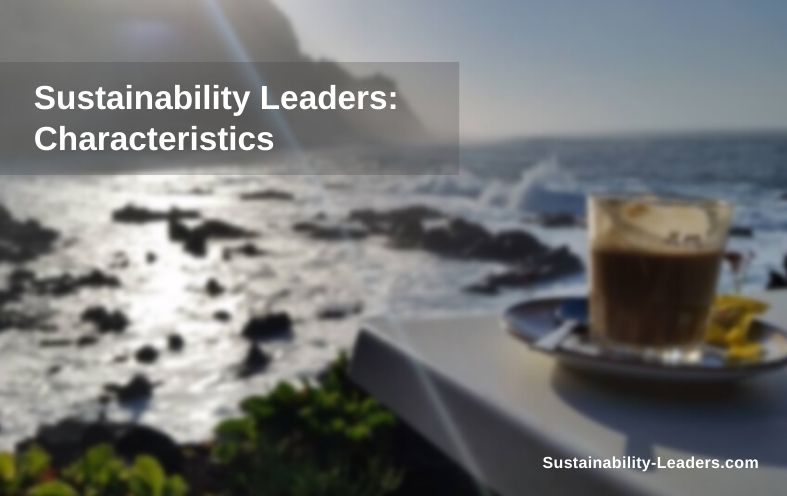 What Characterizes a Sustainability Leader in Tourism? 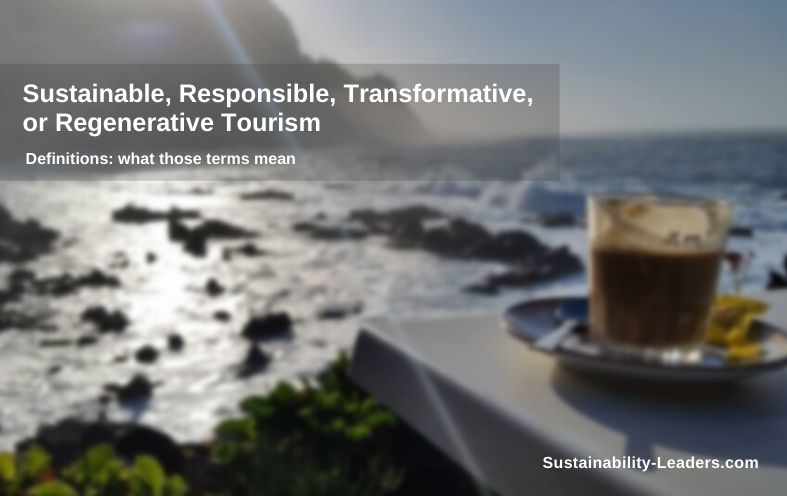 Sustainable, Responsible, Transformative, or Regenerative Tourism: Where Is the Difference? 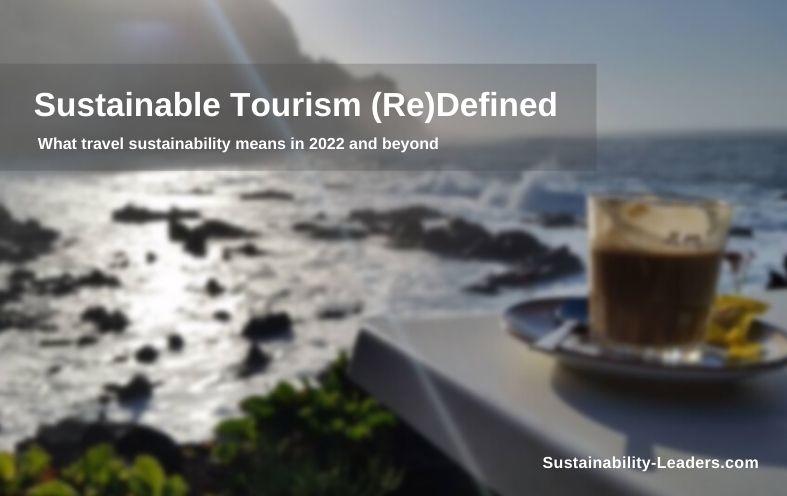 Sustainable Tourism (Re)Defined: What It Means in 2022 and Beyond